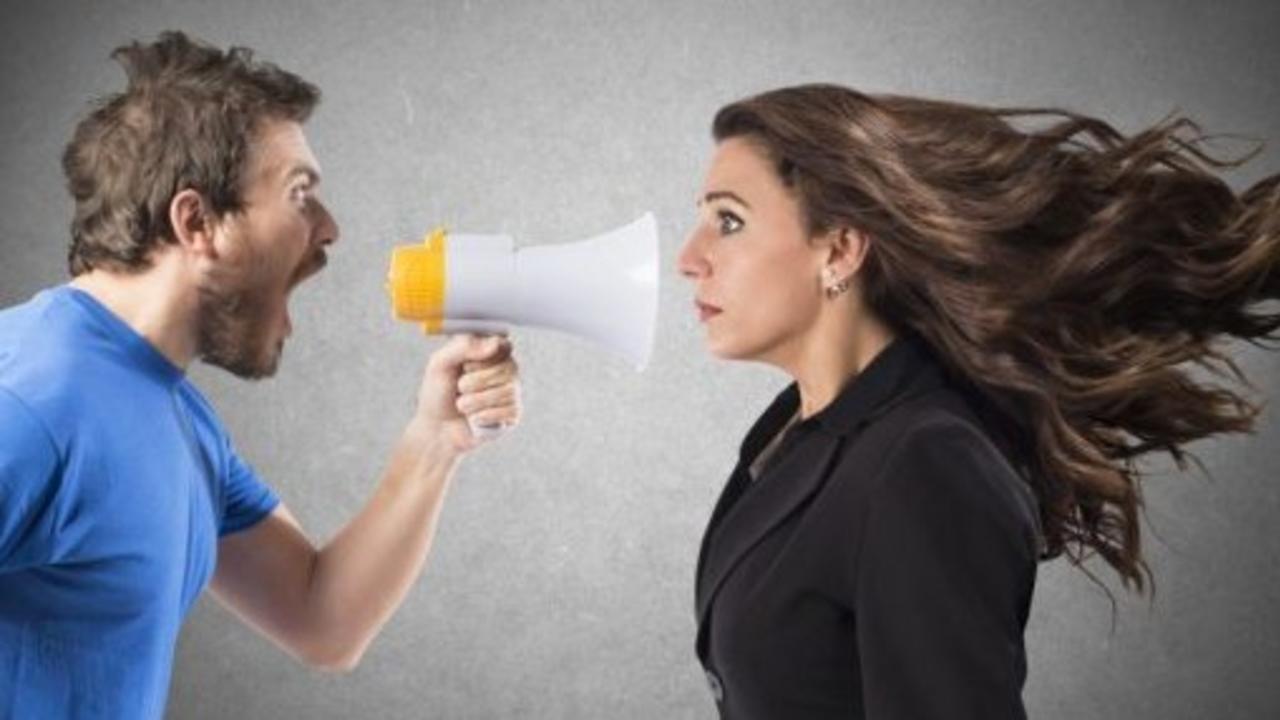 ‘A quarrel is like buttermilk: once it is out of the churn, the more you shake it, the more sour it grows’ – Irish proverb.

Conflict is part and parcel of life. In any place where people spend nearly half their waking hours together, there are bound to be misunderstandings, disagreements and annoyances. This, in itself, is not a problem; expressing and exchanging different perspectives and opinions enhances creative thinking.

Conflict does become a problem, however, when disagreements and irritations become full-blown conflicts and result in a serious breakdown of professional interaction among people working together.

Recent research confirms that, from an employee’s perspective, interpersonal difficulties and conflict are the biggest source of stress in the workplace. Most employees who are confronted with conflict in the workplace feel stuck and see no way out, which significantly increases their stress levels. They often are disappointed by the lack of support from management, which might in fact be part of the problem without even realizing it.

Be aware that your business can in no time be hijacked by parties in conflict, anchoring themselves firmly in their self-righteously dug trenches. And they might, deliberately on not, drag confused colleagues into the conflict as well.

And so it can happen that your relatively harmonious workplace turns into a warzone – complete with warlords, suicide bombers, freedom fighters and failed peace negotiations – before your very eyes.

Conflict does not just negatively affect the parties involved. It can also destroy the entire workplace and prove very costly.

More now than ever, stressed employees resort to filing compensation claims in workplace conflicts. In addition, conflict lowers overall morale, and it fosters a culture of distrust and fear. It demotivates other staff members, and it can result in increased stress and absenteeism. The ultimate price to be paid for workplace conflict is a decrease in productivity, and an outflow of talented and hard-working employees. A 2012 Australian survey (R U Okay?) concluded that 48 per cent of employees interviewed would rather resign than address workplace issues

Do you think I am exaggerating? In my practice, I often see conflict among people holding whole businesses or organisations hostage.

For instance, in a case in which a director and assistant director were openly in conflict, constructive meetings became impossible, and the few decisions that were made were undermined or not implemented. This lamed the entire business, affected sales and was detrimental to its reputation once customers became aware that there were problems within the company.

And what about the case in which a harassment claim was filed by an employee against a manager? Action had to be taken; an investigation did not resolve the issues (investigating interpersonal conflict is, in my view, generally ineffective and can lead to “he said, she said” statements). Office gossip and innuendo thrived, other workers took the opportunity to vent matters that had been bothering them and the workplace became toxic. Eventually compensation had to be paid – but not before several people left the business.

So what to do when you are faced with a workplace conflict among employees?

First, it is important to understand that there is nothing airy-fairy about managing workplace conflict. It is all about facing reality and accepting that there are issues that need to be clarified. Having open and honest conversations about feelings and their impact is the only way people can move forward.

Second, it is a misunderstanding to conclude that it is too late to do anything about the conflict. It is never too late.

Transforming workplace is not that difficult. Here are three steps to manage conflict in a constructive way:

Step 1. Acknowledge the conflict and accept that it will not magically disappear

When you ignore conflicts, they fester and come back with a vengeance. Take action when there is a conflict – do not look the other way.

Step 2. Take time to listen to each person involved in the conflict and identify the important issues (including the “elephant in the room”)

Do not presume that people can sort out the conflict themselves. Make time to sit down with your staff members, individually and as a group. Listen in the first place for issues, and once the issues are out in the open start looking for solutions.

Step 3. Know when to seek assistance from a professional, accredited mediator

If your own efforts at mediation fail to yield results, hire an independent mediator to coach the parties and facilitate a dialogue among them. In most cases “the miracle of mediation” does the trick, and people reconnect with one another and deepen their professional relationship. Even if the conflict remains, parties will be a better understanding of all the issues involved.