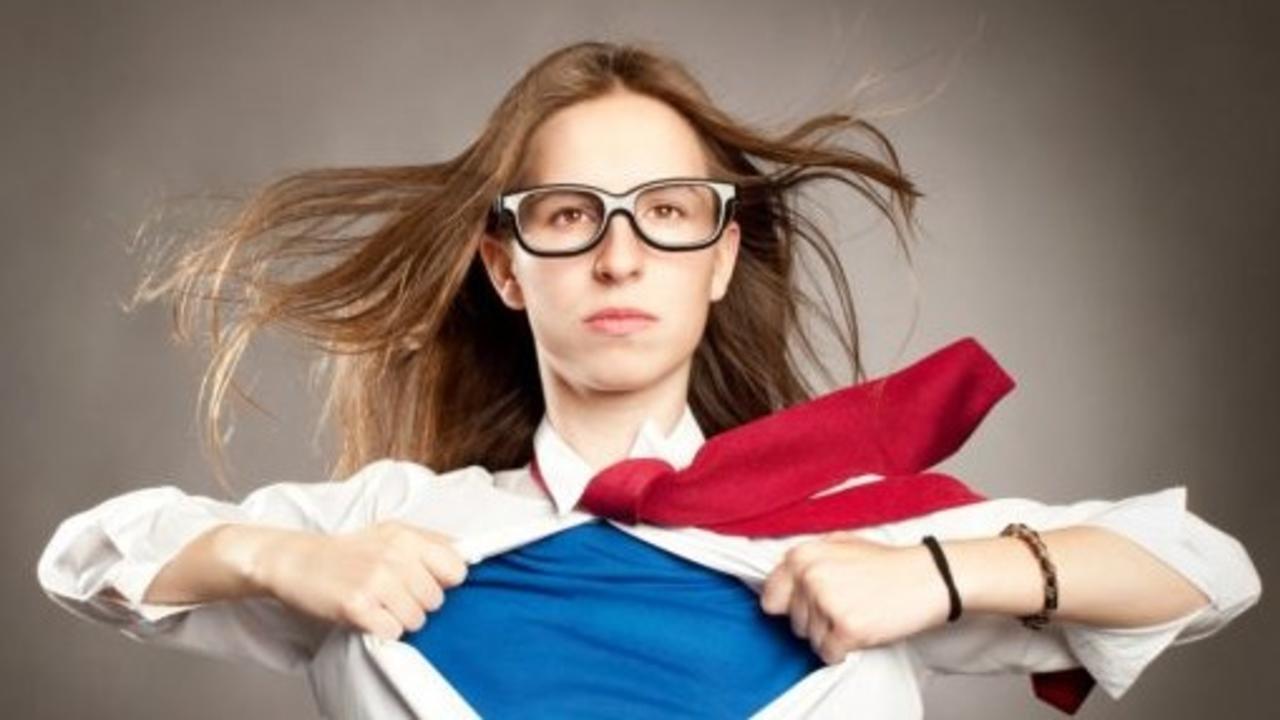 You either hate the slogan “fake it ‘til you make it” or you love it.

Haters say that faking anything is a dangerous, “winging-it” approach, and that you always should be your genuine, authentic self and not exaggerate or boast too much.

Let me give you my thoughtful, considered, sophisticated take on this stance: Bullcrap!

I am – and always have been – a firm believer in “fake it ‘til you make it”. It has brought me to where I am today.

Let me ask you: when was the last time you felt 100 per cent ready to do something you were not completely comfortable doing?

My guess: when pigs flew.

The fact is that we never, ever feel completely ready to use newly acquired skills. That’s because it’s bloody scary to step out of your comfort zone and do something unfamiliar.

So what to do in a situation where you feel uncomfortable? Exactly – you “fake it ‘til you make it”.

The first time I had to present before the Supreme Court as a young barrister, I was petrified. I over-prepared but still felt out on a limb. It felt like a colony of bats had nestled in my belly and I had to close my mouth to stop my teeth from chattering.

Was I going to tell my clients that I was just as nervous (or even more) as they were? Absolutely not!

Was I going to ask the three male judges (who resembled the grumpy old men from the Muppet Show) for some clemency for this green-behind-the-ears lawyer? No way, Jose!

Was I going to show even a sliver of nerves to my opponent, the mighty Crown Solicitor? Hell, no!

I just said to myself “you can do this, girl – just fake it ‘til you make it”.

And I did a great job that day – even if I say so myself – and my confidence grew.

Years later on a scorching hot day in a semi-war zone in Cambodia, I had to negotiate the release of a prisoner with a senior army commander.

The poor prisoner had been unlawfully detained in a water tank and was about to be toasted by the burning sun that had been shining mercilessly on the metal lining of the water tank for hours.

Did I feel confident about facing this army commander who didn’t seem to want to budge? Not really.

The only thing I knew was that I was not going to let this prisoner suffer in that water tank.

So what did I say to myself? Exactly! I used my old mantra: “you can do this, girl – just fake it ‘til you make it.”

And, after feisty negotiations, the detainee was finally transferred to a United Nations-monitored prison.

These are two examples in which “fake it ‘til you make it” helped me feel more confident and get the results I wanted.

Now, don’t get me wrong. I am not saying that you should just go out there, pretend fearlessly that you know what you are doing even if you don’t, and be as cocky as you can.

I am saying that if you feel doubtful and scared about something you are about to do – but you know deep down that you can do it – you should just whisper to yourself “hey, girl, you can do this – just fake it ‘til you make it and just do it”.

I would love to hear your examples of when you used “fake it ‘til you make it” successfully.