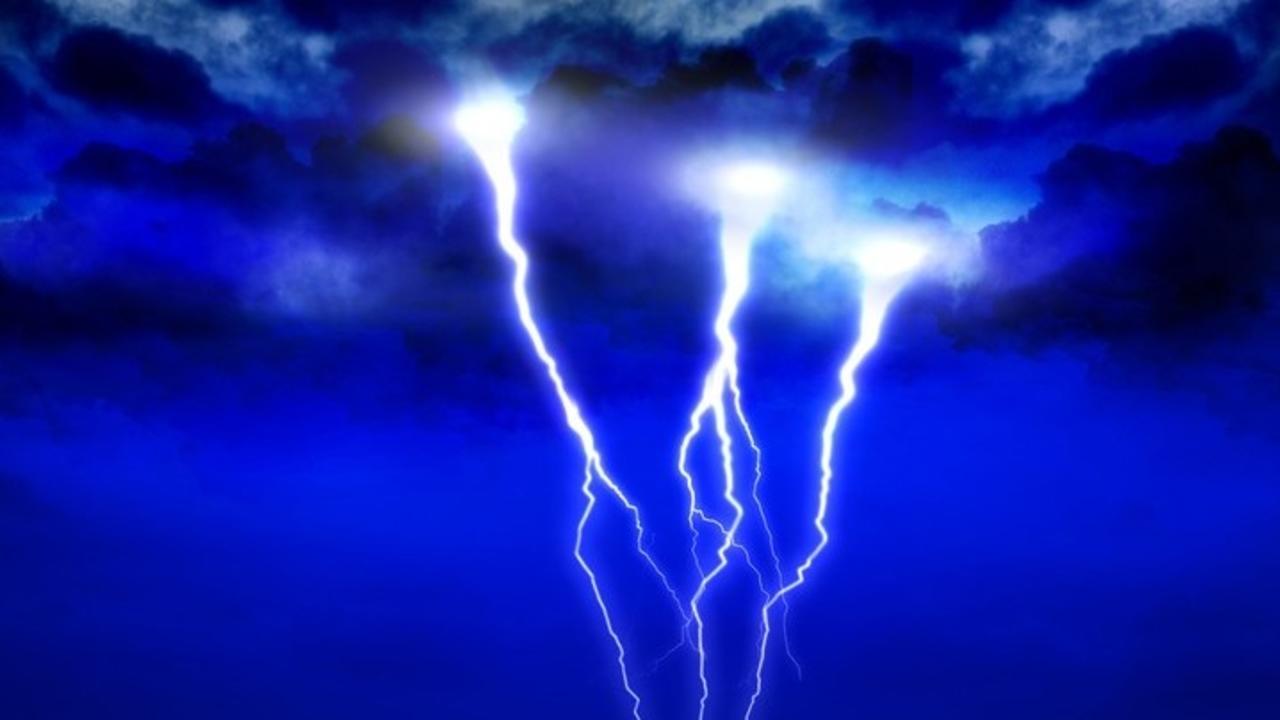 Let’s face it – life can be challenging, especially when you’re a leader.

Yes, you have the status, the salary and the company car. But with that comes all the hard stuff, too.

Being in charge is not all beers and skittles (most workplaces have banned alcohol now anyway). Every leader has to have difficult conversations with his or her people from time to time.

One type of difficult conversation is the one in which you have to deliver bad news.

From the beginning of my career, I’ve had plenty of practice on how to give people bad news.

I have had to tell clients that there was no way on earth I could win their case in court, or that they were not given custody of their child, or that they had been declared bankrupt, or that they would be deported within two weeks to the country they had left out of fear of persecution.

None of these conversations was ever easy. Like most people, I struggled with how to convey this bad news in a way that was bearable.

My gut feeling was to sugar-coat the message, but I knew I shouldn’t do that.

The best lesson I learned about delivering bad news was when  I, myself, was told some pretty crappy news in a not very effective way.

It was not in the workplace. The news was told to me in a sterile hospital room, and it was the kind of news no parent ever wants to hear.

Many years ago, on a lovely spring night, a handsome doctor told me out of the blue: “Your baby girl has leukemia – but you probably already knew that.”

The only thing I could think of at that moment was: “I should have known that my baby had leukemia. Why didn't I? How stupid am I that I didn’t realize this? What kind of parent am I?”

My brain didn't even begin to process that my wonderful, bubbly daughter had a potentially terminal disease. All I could focus on was that I was at fault for not diagnosing her earlier.

It was actually absurd for me to think this way. After all, I had no medical training whatsoever. And I had taken her to three doctors, all of whom thought she simply had a virus.

Being on the receiving end of that conversation taught me a huge lesson.

It showed me the importance of focusing on the person receiving the bad news and having an emphatic approach.

Trying to sugar-coat bad news (“but you probably already knew that”) is all about soothing the state of mind of the giver of bad news, as it makes him or her feel more comfortable.

It does nothing for the receiver. In fact, it makes things worse.

Ever since that time, I have tried to be as respectful as possible any time I have to deliver bad news.

I focus on the other person, not my own discomfort, and allow for that discomfort to be there.

There is no way to tell bad news and feel comfortable with it (unless you’re a sadist or a psychopath with zero empathy), and that is okay.

So when I, many years later as a HR manager, told a nervous staff member that his contract would be terminated on the grounds of misconduct, I was in a weird way proud of myself.

Because I knew I had succeeded in having a “good” bad-news conversation.

How did I know that?

I knew it because the man profusely thanked me at the end of the conversation.

I kid you not – I told him he had lost his job of 20 years and he thanked me!

His words to me were: “Thank you for treating me as a human being.”

The moral of this story?

When you’re delivering bad news – no matter what the news is and to whom you’re giving it – I suggest you do the following five things:

1. Deliver the news straight and stick to the facts in your first sentences – no sugar-coating, and no unnecessary comments that distract the person from processing the information you’ve just shared.

2. Give the person time to process the information on the spot by allowing some silence.

3. Master your own emotions and be prepared for the expression of the other person’s emotions.

4. Be humane throughout the conversation. Acknowledge, without being patronizing, the difficulty the person must have in receiving the information you’ve just shared.

5. Reach out and help in any way you can – offer to call a taxi or a family member, or provide the phone number of a free counselling service.

Delivering bad news is never easy and you have to mentally prepare yourself for it.

You need to realize that you’re unable to change the impact of the news.

You are, however, in charge of the way the news is delivered.

If you can break bad news in a humane way with grace, it’s so much more bearable for all concerned.

It’s without a doubt the decent thing to do.

In case you’re wondering, my daughter is a bright and thriving teenager now, and I am grateful beyond words for that.

I would love to hear your stories about delivering or receiving bad news, so please hit the reply button and share them with me.

Do you want to know more about my coaching, mediation and training services? Check out my website at www.thilanlegierse.com