‘Being professional’ is so over-rated 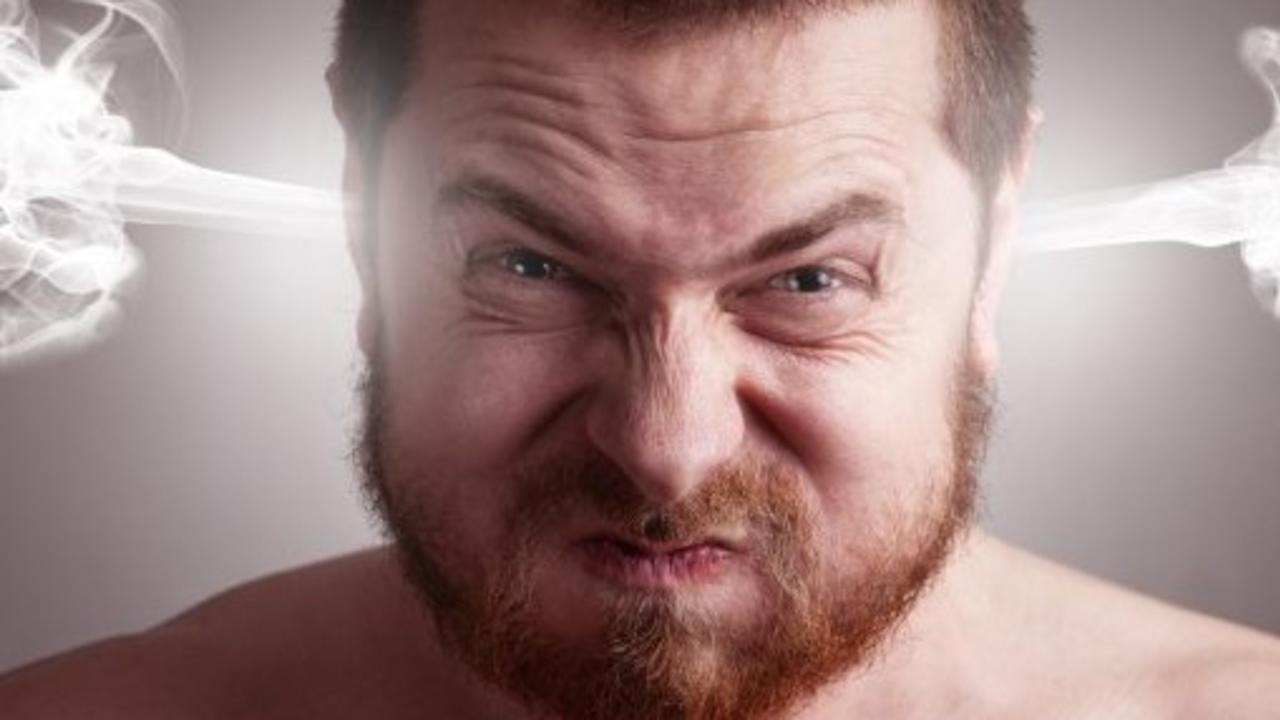 Every workplace where I come these days, whether it is a brand new swanky office or a dusty container with coffee stained walls, has wonderful posters with their core values on the wall.

They are bright and glossy and refer to ‘being professional’; courageous, respectful, tenacious etc. All the behaviour and characteristics that you can expect from any person who works at that organisation, whether it is the cleaner or the CEO.

However, when I start talking with staff in these workplaces, I often hear that all the great behaviours promoted by these posters are not put in practise very well.

It seems a bit of a ‘tick the boxes’ exercise; let’s hang up a poster, add a few lines to our website and voilà: this place is run by professionals!

But as we all know; the proof is in the pudding.

We grow up, get an education, buy ourselves a car, a suit or a nice dress, get a decent haircut and there we go; we are professionals now.

We have made it in life and our parents can tell at birthday parties what a responsible job we have and how professional we are.

But are we really that ‘professional’?

And should we want to be professional, and what does it mean anyway?

The dictionary states: a professional is someone engaged in a specified activity as one’s main paid occupation rather than as an amateur.

Workplaces are funny: we put a whole bunch of human beings into an office area, make them stay there from early in the morning until late at night and tell them to act professionally all day every day. We then add some stressful circumstances to the mix: deadlines, tight budgets, understaffing, unreasonable expectations from the top to name a few.

What we seem to have forgotten is that besides being a professional we all are first and foremost actually human beings.

What makes us human is that we are emotional beings; we have feelings that come in all shapes and forms and we are more controlled by those feelings than we dare to admit.

Emotions are in a way the body’s reaction to a stimulus, a trigger.

We can feel happy, sad, disappointed, hurt, devalued, humiliated, elated, angry and this could actually easily happen in the space of one single day.

And it is not always that easy to control your emotions.

I remember that when I was a young barrister I one day ‘lost it’ at work; I felt so frustrated that I kicked a fancy plant pot in half.

Don’t worry no plant or human was harmed in the process.

I remember watching around me to see if any clients where sitting in the waiting room and when I realized that the room was empty I lashed out. The plant survived, the pot did not.

Am I proud of this action that took place more than 20 years ago in a prestigious law firm?

But I do understand why I did it.

Did this action make me less of a ‘professional’?

I doubt it; it just showed that I was human and needed some time-out.

We need our workplaces to be safe places where people can show emotions and make mistakes without being immediately questioned about their ‘professionalism’.

If team members focus on the fact that they consist of a whole bunch of human beings that come with quirks and that can have unreasonable responses when triggered at the wrong time, professional behaviour will increase.

When we are highly emotional the reasoning part of our brain (pre-frontal cortex) is taken over by the “old, reptilian’ part of the brain, which was developed during the early days of the revolution. This part of the brain was designed for our survival and is the part of the brain that we share with wild animals.

And so even if we can send people to the moon and grow human ears on mice, we still go back to default behaviour that was developed 500 million years ago and when we get stressed we can’t think straight anymore and automatically, without having to do anything, go into fight, flight or freeze mode to protect ourselves.

So, if your colleague becomes emotional and acts in a fight, flight or freeze mode, just give them some time and space so they can calm down.

Once they have it together again, they will be okay.

In the meantime, have some empathy; we can all lose it from time to time. Don’t pull out the “not being professional’ card right away.

Yes, if a person is over-emotional all the time it’s a different story but gives each other a lot of slack in the workplace.

Same counts for clients/parents/stakeholders who become emotional; just see it as it is: someone’s reasoning part of the brain is gone, don’t take it so personally. It says nothing about you and your professionality but it says everything about the state of mind of the other person.

I once had a client who had been arrested for robbing the local supermarket. The not so smart move was that during the robbery he wore a uniquely (specially for him he proudly told me) designed jacket that was beautifully captured on CCTV camera’s. Plus, he was a local, so everyone knew him by his jacket.

My client was a fan of NYPD and thought that if he would keep his mouth shut he would walk free. He was a young (but older than me) pretty stubborn bloke.

I told him that he had to do what he had to do, but that there was a good chance that he would be convicted on the basis of circumstantial evidence anyway.

He lasted two weeks and then, one day during interrogations he ‘cracked’ and confessed.

The first thing after this confession was asking the police if he could phone his lawyer (yes me!)

As soon as I answered the phone he started calling me any name under the sun, not sure if I can repeat what he said here; they don’t translate well anyway. Just use your imagination and think what words an angry, agitated, imprisoned, low-level crook would use.

The policeman that witnessed the call was so shocked that he phoned me afterwards to see if I was okay.

Was I offended by my client’s words? No, not at all.

Did I take it personally; no way! I just saw my client for what he was: he knew he would be in prison for a while and he was a man in fight mode who took his anger out on his lawyer which happened to be me.

The morale of this story?

We people are driven by our emotions, unless you are a sociopath who tend to have only shallow emotions. Most of us are not great at recognising or handling emotions.

Does that mean that we are not professional? Not necessary. We can be extremely professional at what we do but not great at managing our emotions.

A workplace that acknowledges emotions is a healthy workplace.

Don’t put up posters but avoid the topics emotions and behaviour altogether.

If people “lose it” in the workplace; try not to take it personal and don’t file immediately a complaint.

Be empathic, try and see why people are emotional and if they are in fight, flight or freeze mode and help them calm down.

And if you yourself get emotional?

There’s a few things you can do; go for a walk, take a deep breath, listen to a meditation app or try to control your emotions. One way to do that is to trick your brain and I explain how to do that in this video.

PS I would love to hear your stories about emotions in the workplace.

PPS If you are interested in my training on dealing with emotions in the workplace just hit reply and shoot me an email at [email protected].